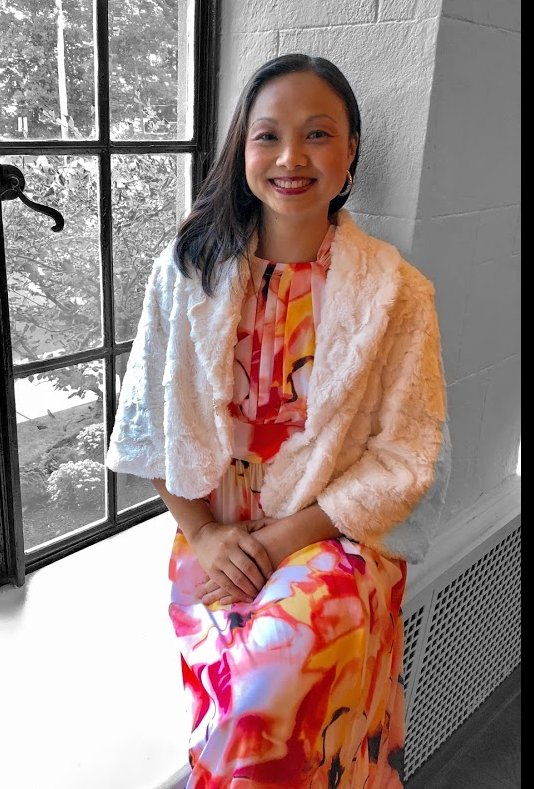 We are without a doubt living in the most tech savvy era of the world. We moved from using limited technology in our daily lives to incorporating technology in every aspect of our lives. Whether its communication, taking photos, working or any other thing for that matter there is always an element of technology involved. Technology has totally taken over our lives so much so that most of the time we don’t even listen to what the person next to us is talking about.

When we look at the older generations we see a lot of happy people who spent most of their young lives without using any fancy gadgets. Those people knew the importance of spending time with friends and family. Unfortunately, with time we have lost that feeling and sense of importance for family and friends. These days’ people tend to spend so much time on their phones that they start treating their online activities as part of their real life. Some things might have gone wrong in the middle but it is crucial for us to work hard on our future generations. It is very important to teach them the importance of spending time with friends and family and what better way to do it than by a children’s book.

From Kai Can’t Do To Kai Can Do

Let’s take a look at the journey of Kai the cuddly panducorn. Kai is a cute and innocent Panducorn. He lives in the wonderful world of rainbows and sunshine. It is a magical world where everyone is happy and where everyone tries to spread positivity all around. Kai is a panducorn. His father is a Panda and his mother is a beautiful unicorn and because of her unique parentage he has the magical powers of both pandas and unicorns. Out of all the different things that Kai enjoys, spending time with his friends and eating ice cream were two of his most favorite things until he got his Mypad. It was given to him as a birthday present by his friends. They gifted it to him so that he could use it to learn different things however Kai does a lot more than just use it or educational purposes.

Kai never took his eyes off his Mypad. It’s like he got glued to it. All his friends and family asked him to join them in their fun activities but he always declined. He felt like he only needed his Mypad to have fun. Whether its attending birthday parties or hanging out with friends Kai refused everything. No matter the season and time of the day Kai never left his Mypad alone. Whenever anyone asked him to join them in their fun activities, he only says one thing “Kai Can’t Do”. His friends asked him to help them color in the unicorn drawings and rainbows but Kai had the same answer for them ‘Kai Can’t Do’. He got so involved in his Mypad that he didn’t even listen to his parents anymore. His mom asked him to help her make unicorn cookies and cupcake but Kai kept playing on his Mypad and kept saying ‘Kai Can’t Do’.

Kai was ignoring everyone due to his Mypad and like all other kids who don’t listen to their parents and play more than they should, Kai’s Mypad broke down. He fell to the ground and his fall damaged his Mypad beyond any repairs. He felt like he lost something very important however that feeling was temporary and a matter of seconds as once he got rid of his broken tablet he could now see the beauty in the world. He could see the beauty in spending time together with friends and family. He started noticing things that he previously didn’t even notice due to his extraordinary involvement in his playful tablet. He started joining in different parties and gathering that he previously didn’t even notice. It was after this that he realized that his Mypad was fun but it was not as fun as enjoying some quality time with friends. He started listening to his parents and helped them around the house as well. His ‘Kai Can’t Do’ attitude quickly changed to ‘Kai Can Do’. It not only made him happy but also made his friends and family happy as well. They missed Kai as much as Kai missed them. After his Mypad broke down Kai realized that there is so much more to the world than just staying glued to your devices. He started enjoying ice cream parties, riding bicycles, building castles on the beach and many more things.

Kai Can Do is an amazing book with a very strong message for kids and adults alike. In the present day and time, people get absorbed into their devices. It is very important for parents to limit their child’s use of mobile phones and tablets. Once they get addicted to these devices then they will not only miss some important enjoyable events in their lives but it will also affect their early development. You need to make your kids socialize with other people on a face to face level instead of on the mobile phone. Technology is good. It is helpful and can be educative but extensive use of technology can make you ignore people. When you limit your use of technology you start realizing how beautiful life really is. You start to see the sunshine and rainbows all around. As mentioned earlier, the use of technology makes you ignore people and once the time is gone you might never be able to spend time with those people ever again so it is important to cherish every moment. This book explains the importance of prioritizing spending time with your friends and family. It is not just fun but also great for your child’s mental and physical health. Your children can only know the importance of spending quality time with their loved ones once they experience it themselves. So if you want your children to live a magical life then the first thing you should do is make them prioritize family and friends over games and mobile phones. Mobile phones and tablet might be fun to use but once you experience the fun and enjoyment from spending time with your family and friends you never want to shy away from that ever again.