The First Trimester of Pregnancy: A Thrilling Time

The first trimester of pregnancy is the first twelve weeks. For at least the first month of this trimester, you may not even realize that you are pregnant until you miss your first period.

It is then you realize that there have been signs and symptoms that would have alerted you to the fact earlier such as feeling tired, having to go to the bathroom more often, and having sore and swollen breasts. Many women report that they have more headaches than usual and have been looking for reasons for this experience without realizing that they are going to have a baby.

This is an exciting time for most couples when they learn that they will be starting a family. There will also be some fears as well wondering what to expect during the coming months and in worrying about whether or not the baby will have medical problems.

The first trimester is the most dangerous part of being pregnant as well with the increased risk of miscarriage at this early stage. Many couples put off announcing the pregnancy until they are well into or past this stage when they feel more confident that nothing will happen.

Sexual activity usually decreases during the first two or three months. This is because women who are in the early stages of pregnancy are not feeling their best, especially if they have morning sickness or are feeling excessively tired.

Emotions also change during this time and you will find yourself more irritated than usual and you will likely cry over the least little thing. This often causes a strain in relationships as the father finds it difficult to deal with both joy and sadness at the same time.

The fetus, during the first trimester, is basically a clump of cells. Gradually the features of a baby will start to develop. The first ultrasound doesn’t usually occur until the second trimester and even then it doesn’t really resemble a human baby.

In the first month, the fetus attached itself to the wall of the uterus as it begins its nine months of development. On the 25th day of the pregnancy, there will be a heartbeat, although it will be inaudible, even with a stethoscope. The buds for the arms and legs appear in the following days and by the end of the first month, the digestive system will start to develop.

The baby’s face starts to form in the second month and although there is a semblance of ears, they are covered by a very thin membrane. The spine starts to develop, as do all the vital organs of the body. The arms and legs become visible and start to grow.

If you were to have an ultrasound in the third month, you would be able to see some of the facial features of the baby. It starts to move its head and develops a sucking motion.

By now all the internal organs are in place, but they are not developed. The baby can swallow and does swallow some of the amniotic fluid that surrounds it. The placenta is fully developed at this point.

By the end of your first trimester, the baby weighs about one ounce and is about three inches in length. Although you won’t be noticeably pregnant, you will have a slight mound in your belly.

For more information on the first trimester of pregnancy, very early symptoms of pregnancy, and the answer to the question of when is a woman most fertile, visit http://www.Pregnancy-Period.com 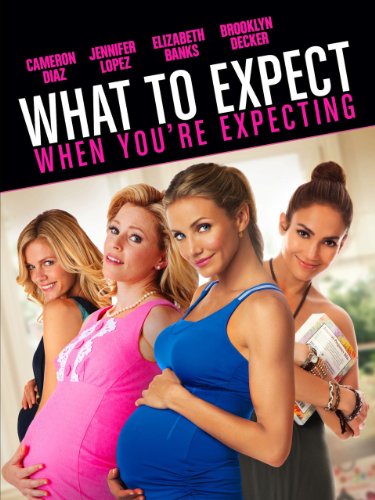 Amazon.com
What to Expect When You're Expecting
$4.99
Buy Now 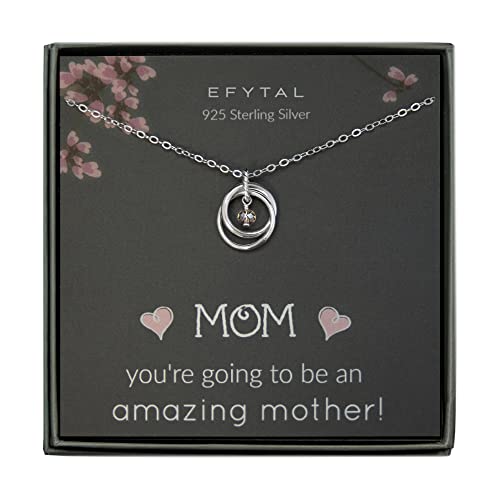 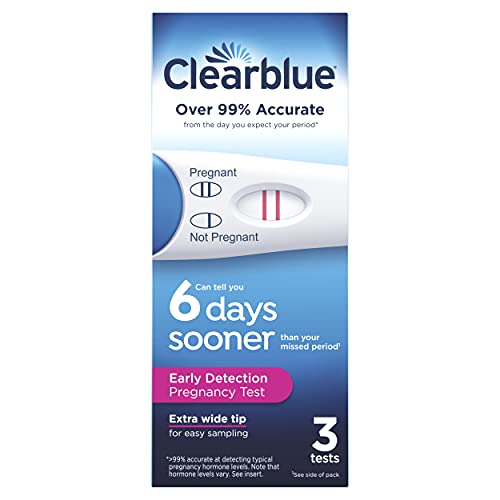 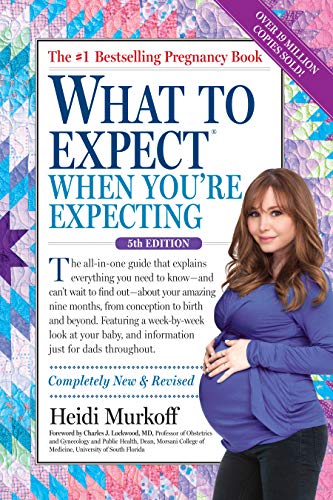 Amazon.com
What to Expect When You're Expecting
$9.40
Buy Now
Last updated on March 31, 2022 5:36 am
Share
Facebook
Twitter
Pinterest
WhatsApp
Previous article10 Things I Wish I’d Known Before Having a Baby
Next articlePregnancy is the Perfect Time to Consider Being a Work-at-Home Mom

How Pets Help Mental Health: The Benefits of Animal Companionship